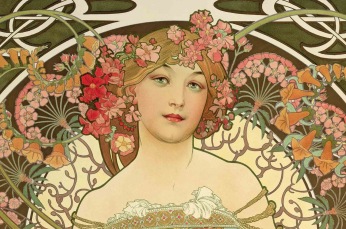 A Czech artist working in Prague and Paris in the early 20th century, Alphonse Mucha painted adverts, flyers and posters – and sometimes just art for art’s sake – entirely representative of his own, Art Nouveau time (Art Nouveau is up there in my top 5 kinds of design, mainly for its unbelievable “fussiness” and delicate swirls).

The women depicted are more often than not softly curved, swathed in luxurious fabric and haloed by a mass of unruly tendrils and pleasingly-complex geometric shapes, either dancing or triumphant, or laid-back, smoking, drinking, sitting.

They are ladies of understated leisure and artistry, as creative as the artist who paints them. They have all the beauty and traditional femininity of a pre-Raphaelite Rossetti or a Stanisław Wyspiański, without the often-found “downtrodden woman” vibes. Here, the woman is centre stage, the owner of the picture, the mistress of all she surveys, drinks, eats or smokes. 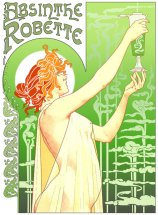 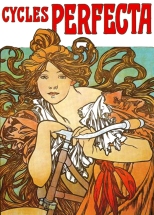 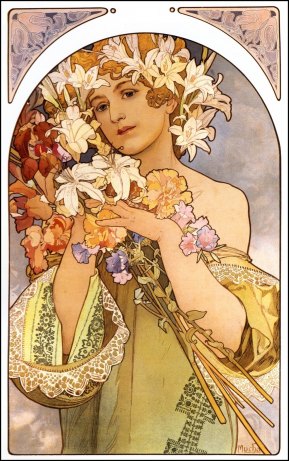 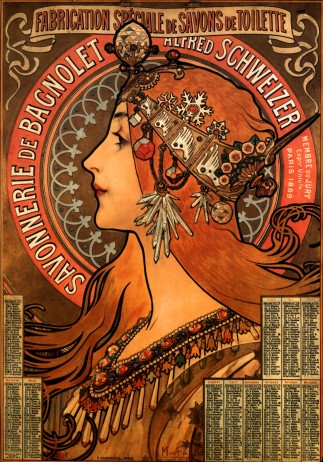 And they’re often incredible records of the design and pastimes of the time, due to their role as adverts and flyers for everything from chocolate to cigarettes to alcohol to play performances. The history geek in me just can’t get enough.

Plus, I also think they are stunningly beautiful. 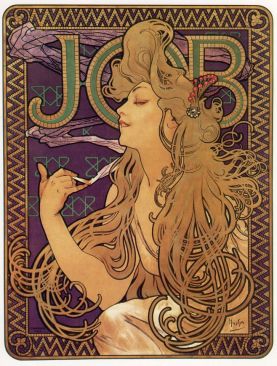 The original painting that inspired me

So, in this painting, I tried to mimic at least a tiny portion of that beauty, but update it, and make it more me – basically, more colourful. Also, I don’t smoke and didn’t especially want to paint an advert, so there was that element to contend with too.

Once I’d decided on the colour and look of the woman – a bit brighter, a bit more smiley, wearing purple (because it’s my painting and why the heck not?) – I then decided she needed a little something extra to add in to all that hair.

At first I thought about somehow adding a book, or a pen, to show her as creative and lyrical (haha) but then settled on butterflies, as I thought it would give me a chance to experiment with yet more colour and also, her hand just seemed to fit that idea.

I found an old illustrated guide to spotting butterflies we had buried somewhere to paint the creatures’ wings, leafing through the pages to pick out the most beautiful and inspiring designs, and found glorious colours in actual nature that I would never have had the inspiration to make up for myself. They took a long time but I’m quite pleased with how they turned out.

I then also chose this painting as my blog banner because it is one of the few that actually came out how I wanted…plus I love the dreamlike, serene and happy quality that comes from the original Mucha design.

These paintings *are* difficult to do justice, and of course mine has none of the classic, steadfast beauty or unfailing skill of the original. And yet, I do enjoy it. This one took around 2 months of daily work, plus outlining with silver metallic pen – but I intend to do several more if/when I can. I hanker after so many gorgeous Mucha prints that basically, another attempt will eventually become inevitable! 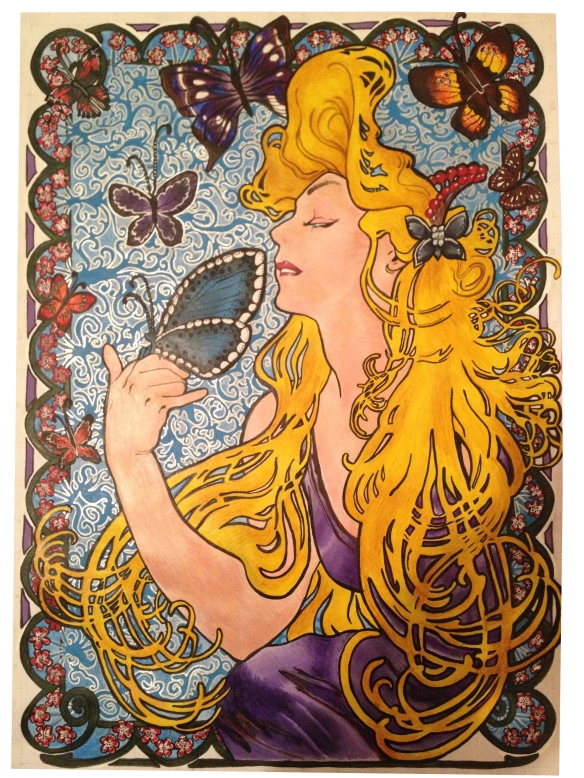 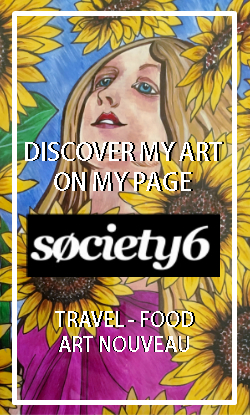 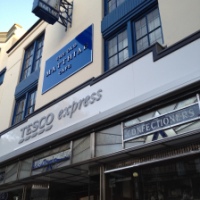 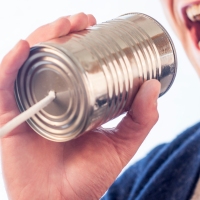